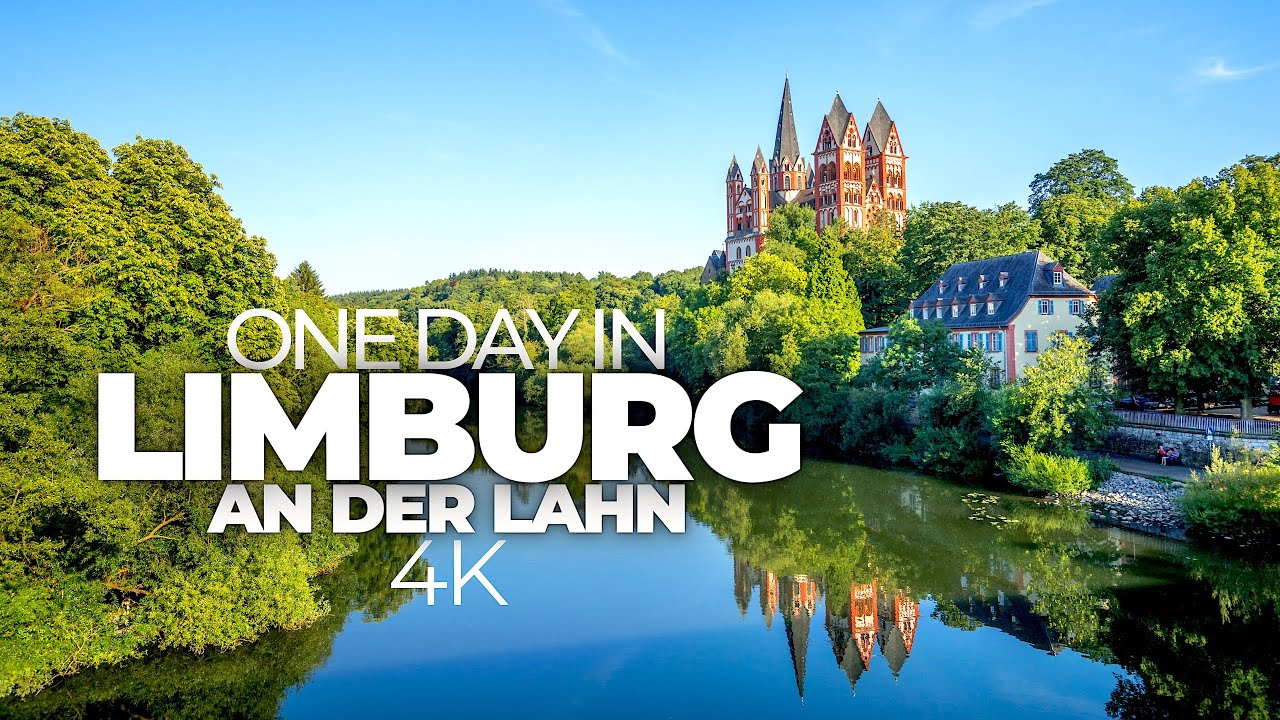 With this video I would like to introduce the city where I was born: Limburg an der Lahn (Limburg on the river Lahn).

Limburg an der Lahn is a city full of history – its beginnings go back to the early Middle Ages: “Lintpurc” was first mentioned in a document in year 910. The construction of the church, which became Limburg’s Cathedral, probably began shortly after the document was issued. Together with foundation of the abbey, Limburg gained in importance which brought prosperity and prestige. Because of its very well-preserved townscape, the entire city centre is a listed building.

For me, Limburg an der Lahn is one of the most beautiful cities in Hessen. My personal highlights are of course the old town with its medieval charm and cathedral which I also show from inside. Also outside the old town I have been able to visit some very beautiful places in Limburg.

By the way: At the very end past the credits you can find a little bonus: The House of 7 Vices, probably the most famous half-timbered house in Limburg. Let me surprise you 😉

I hope you enjoy the sights and that you like what you see. And of course I would be happy if you like and comment it, and please feel free to share the link to my video. Thanks a lot in advance.

The music title „Earth from above“ was composed by Remember The Future and licensed via Premiumbeat.

Many thanks to Markus for his great support on site.

Hi, my Name is Mike and I’m an enthusiastic hobby filmer. Mostly I create videos about my city trips and other amazing places.

It depends on the Browser used if Youtube videos can be watched in 4K. Some browser cannot play Youtube videos in 4K and downgrade them to Full HD (1080p).