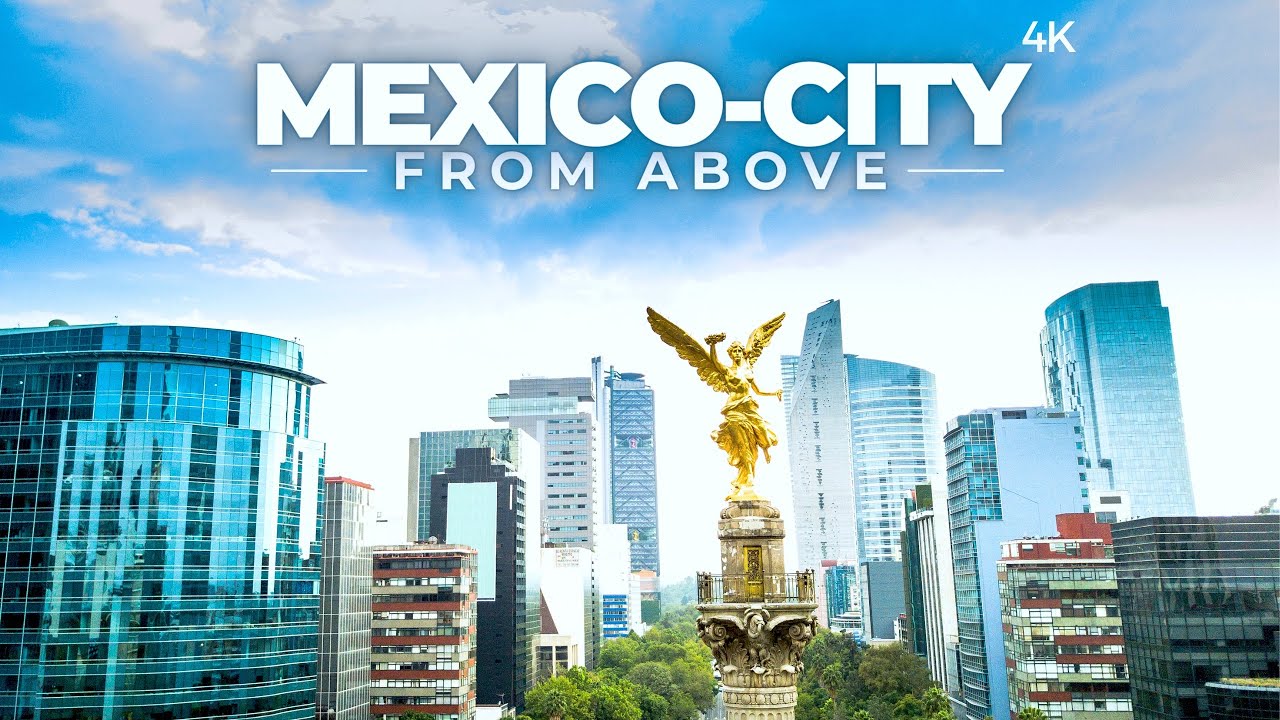 FIRE FROM THE EARTH | 4K UHD | VOLCANIC ERUPTIONS ON ICELAND 2021

ONE DAY IN WROCLAW (POLAND) | 4K UHD | Time-Lapse-Tour through a charming and colourful city!

ONE DAY IN FRANKFURT AM MAIN (GERMANY) PART 1 | 4K UHD | Time-Lapse-Tour through an amazing city!

ONE DAY IN ROTHENBURG OB DER TAUBER (GERMANY) | 4K UHD | Take a trip to a thousand years of history!

ONE DAY IN FRANKFURT (GERMANY) | Time lapse walk through an amazing city | Enjoy!

ONE DAY IN KRAKÓW (POLAND) | Visit a unique and historical city!

ONE DAY IN LISBON (PORTUGAL) | Enjoy a beautiful city!

ONE DAY IN WARSAW (POLAND) | Enjoy an amazing city!

THE RUINS OF LIMBURG ABBEY AND HARDENBURG CASTLE | 4K | VIEWS FROM ABOVE, filmed with DJI Mavic2Pro

Today I invite you to a virtual drone tour of one of the world’s megacities. Cities make up around two percent of the earth’s surface. Almost four billion people live in them – just over half of the world’s population. Mexico City, with its 22 million inhabitants, is the fifth largest city on the planet and impresses with its gigantic dimensions. The city is the political, economic, social and cultural centre as well as the country’s largest transport hub. the city has around 350 city quarters, the colonias, and each of them has its own special characteristics, So it is not easy to get an overview.

Numerous sights from the Aztec and colonial periods characterize the city. These include the floating gardens of the Aztecs, the historic city centre, numerous sacred buildings, museums, historic squares and city parks. I put a few impressions in this video – and of course there is much more to discover, so there is plenty of room for video sequels 😉

I hope you will enjoy watching. I would be happy if you give my video a “like”, leave me a comment and subscribe my channel for further videos. All your feedback helps me a lot, and I can promise you to show all my passion in my upcoming videos as well. Thanks in advance for your support and best regards!

Hi, my Name is Mike and I’m an enthusiastic hobby filmer. Mostly I create videos about my city trips and other amazing places.

It depends on the Browser used if Youtube videos can be watched in 4K. Some browser cannot play Youtube videos in 4K and downgrade them to Full HD (1080p).